Auckland’s Eden Park is officially sold out for the All Blacks Steinlager Series Test against Ireland on Saturday 2 July New Zealand Rugby (NZR) has announced today.

With a capacity of 48,300 all public tickets at Eden Park have been sold more than a month before kick-off. A small allocation of All Blacks Hospitality VIP tickets are still available here. 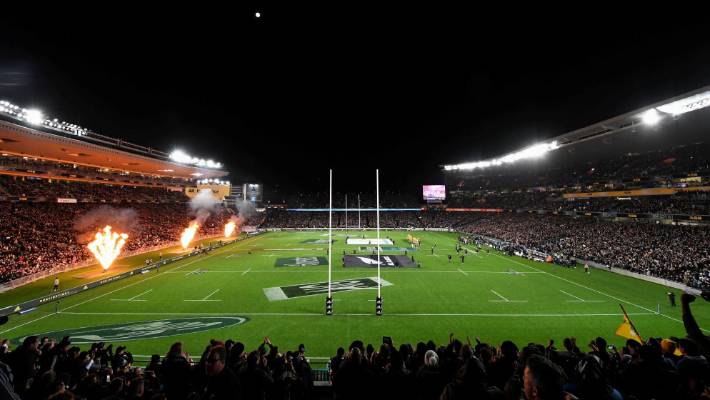 NZR also confirmed the capacity at Wellington’s Sky Stadium has been expanded to meet demand, with an additional 3,000 temporary seats added to cater for fans for what will be the third and final Test of the Steinlager Series on Saturday 16 July.

Tickets are still available for the fast-selling second and third Steinlager Series Tests at Forsyth Barr Stadium in Dunedin and Sky Stadium in Wellington.

Fans can also purchase tickets for the Māori All Blacks two scheduled mid-week matches against Ireland. The first match kicks off at FMG Stadium Waikato in Hamilton on Wednesday 29 June, with the second match at Sky Stadium in Wellington on Tuesday 12 July. Tickets are available here, with a special offer meaning for every adult ticket purchased one child goes free.